Mr. Donnelly’s finger traced the backs of the books in the library. The peace and quiet was enjoyable, not a shadow in sight. The constant light seeped through the windows, and the shelf was close enough to it so that Mr. Donnelly did not need any other light.

He had a flat-bottomed basket on the floor next to his feet, filled with old books that would have made the heart of many a librarian beat faster.

He pulled out a dusty volume and tenderly opened the cover. He read a few words, shook his head slightly and placed the book in his basket. Then something he saw made him narrow his eyes and lean forward.

“Not again! I do wish people wouldn’t do that!” Mr. Donnelly complained quietly, under his breath.

There was a book behind the other volumes in this forgotten shelf. Someone must have pushed it behind the others when they replaced a book sometime in the past. He’d guess it was one of the assistants – some of them simply did not share his passion for order. They returned books to the wrong places, making them effectively vanish. Mr. Donnelly had catalogued much of this library, and created a shelf numbering system, but if a book was not returned to its right place, you had no idea where to find it any more, unless you came across it by accident.  The library was so big it had spread out into many adjacent buildings around the original one. Whoever had occupied the other buildings had been forced to move out.

Mr. Donnelly suspected there were several important volumes missing from the shelves. Sometimes it was glaringly obvious, for instance if he spotted a long-term gap, or if he knew the book well and he had not seen it in its correct place for some time. That was why he spent hours going through the shelves methodically, in search of those missing books. These he put in his basket and then took to their rightful places.

And now, it seemed, there was another misplaced book hiding behind the others. Mr. Donnelly sighed and moved a few books out of the way so that he could put his hand through the gap and lift it out.

He pulled it out and turned it so that the light from the window reached it better. His eyesight was not what it used to be – he would need to have new reading glasses soon.

“What’s this then? Never seen the like of this one before…”

Mr. Donnelly knew his library well. He could not remember all the books, obviously, but he was sure he would have remembered if he had come across anything as unusual as this.

This book looked out of place, considering it was on a shelf that contained books from the 18th century. It had thick leather covers, but these were in poor condition, as if the book was centuries older than its cover indicated. As far as Mr. Donnelly knew, the Eiffel Tower did not exist until 1889. And even though the leather cover was much torn and damaged, he could clearly make out the outline of the Eiffel Tower on it. This meant the book was in the wrong part of the library completely. Those library assistants… he would have got rid of a lot of them, if possible, but if he had told the Masters about their poor work… No, he knew what would happen to them, and did not want to be responsible for such a thing. And so he continued his lonely tours around the library, replacing books in their proper places, and scolding the assistants privately, if he caught them doing poor work.

He took the book to a reading table by the window and leaned over it. Yes, the Eiffel tower it certainly was… He turned the cover gingerly. He could tell that it was made of real wood, and covered with thick leather. His experienced eyes enjoyed the richness of the paper, which had survived despite some very rough travels, it seemed. Clearly this book had been kept in a very dry place to have survived so well.

He looked at the text written in beautiful old-fashioned handwriting on the first page. It was an odd language, but he could make out two names. Elijah and Merit. Merit’s name came first, and the text was signed by Elijah.

“To Merit, from Elijah, it seems…” Mr. Donnelly nodded to himself.

Interesting. As far as Mr. Donnelly knew anything, Merit was an ancient Egyptian name. But of course in modern times parents found it fashionable to give their offspring ancient names again. Elijah was a man’s name, so Mr. Donnelly suspected Merit was a woman.

He turned to the next page and saw a drawing. Of course. The book was a sketchbook, which explained why its pages were made of good, thick rag paper.

Mr. Donnelly leaned closer to have a better look at the drawing – yes, indeed he needed new glasses. It was a circle of stones, it seemed. It looked somewhat familiar…

“Six central stones in a row… a ring of stones around…” Mr. Donnelly turned his head from side to side like a bird, as if that would reveal more of the drawing. “Yes, of course!”

Now he recognized it. These were the standing stones from the Nabta circle in the Nubian Desert, one of the ancient astronomical calendars built of stone that were found around the world. He had read about it in the past in his research for the Masters… He had considered that perhaps ancient stone circles would provide a clue to their search, but so far had not managed to find anything specific along that line of discovery. There were intriguing hints in the old stories, yes, but nothing he could put his finger on…

The drawing of the Nabta circle was itself encircled with writing in a language he did not understand. Interestingly it seemed that the writer – and logically it would be Merit to whom the book was given – had written first normally, under the drawing… And indeed the word Nabta was written there. Pleased at being right Mr. Donnelly lifted his glasses from his nose and spent a few moments cleaning them to his handkerchief – a habit of his whenever he had made a correct academic assumption.

Now the odd part was that at some point she had turned the book around and written new lines between the ones already written.

Mr. Donnelly leafed through a few pages. Yes – all the pages were like that. The handwriting very soon turned from normal size to very small, as if the writer knew she was running out of paper. Still she had made drawings, amazing drawings of what looked like ancient Egyptian monuments and landscapes.

Intrigued, Mr. Donnelly placed the sketchbook in his basked for further study, and continued his round in search of misplaced books.

Next Chapter 15 The Professor 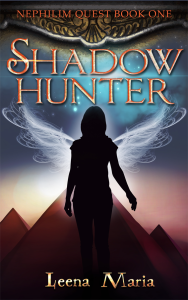 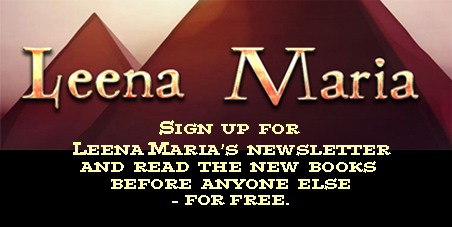 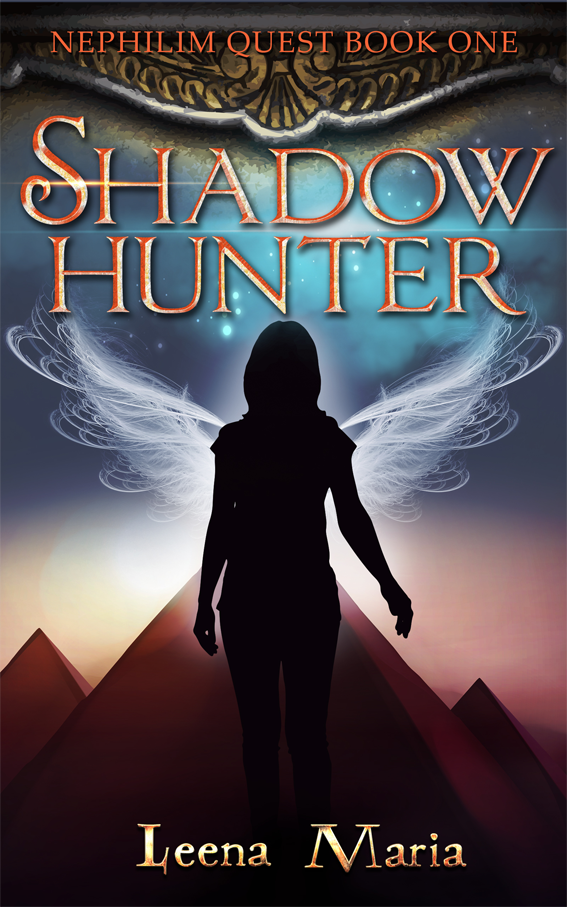 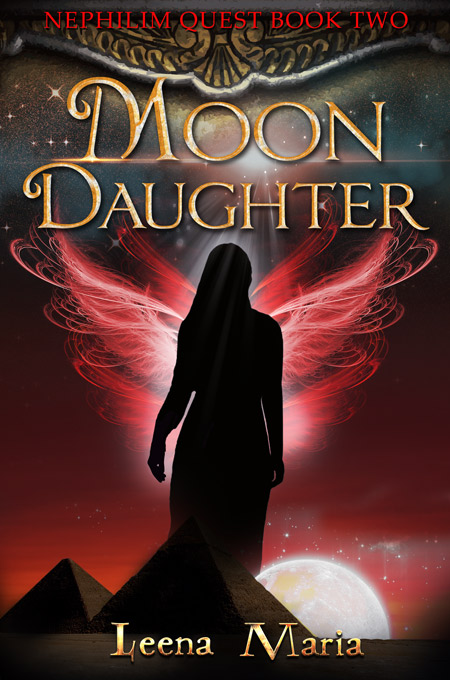 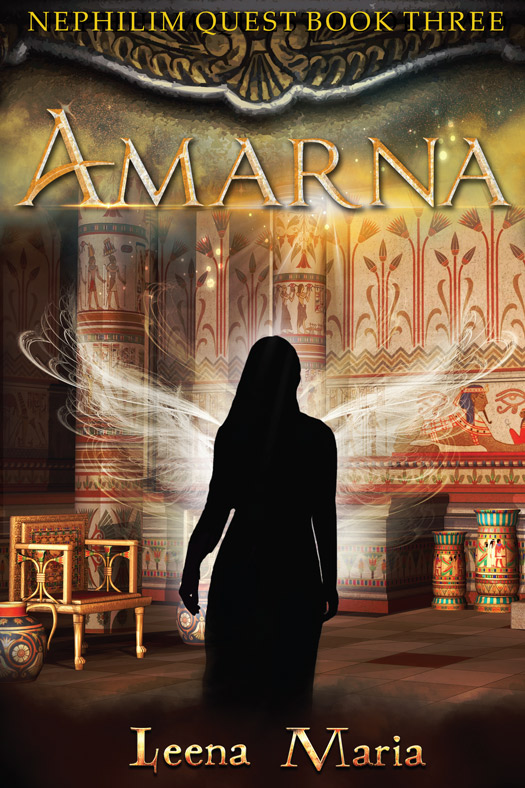 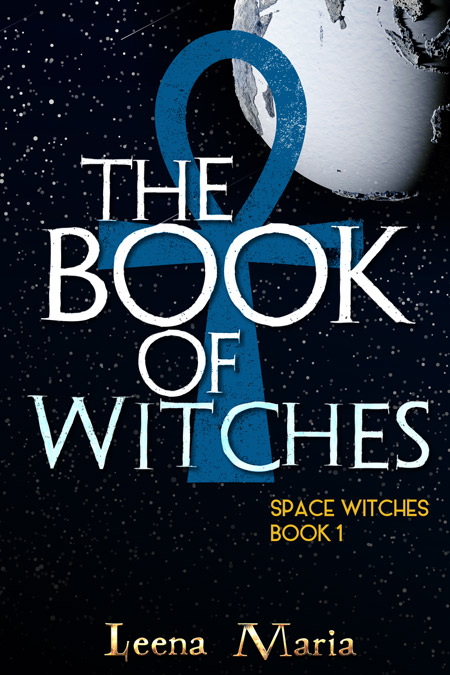 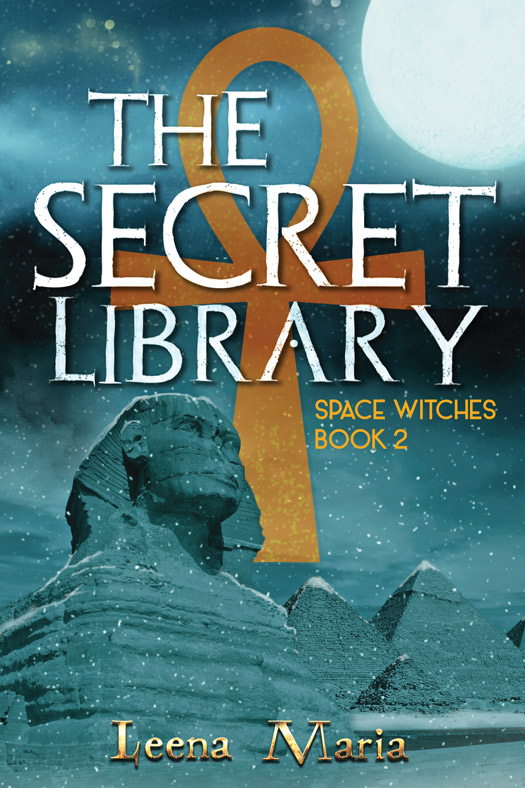 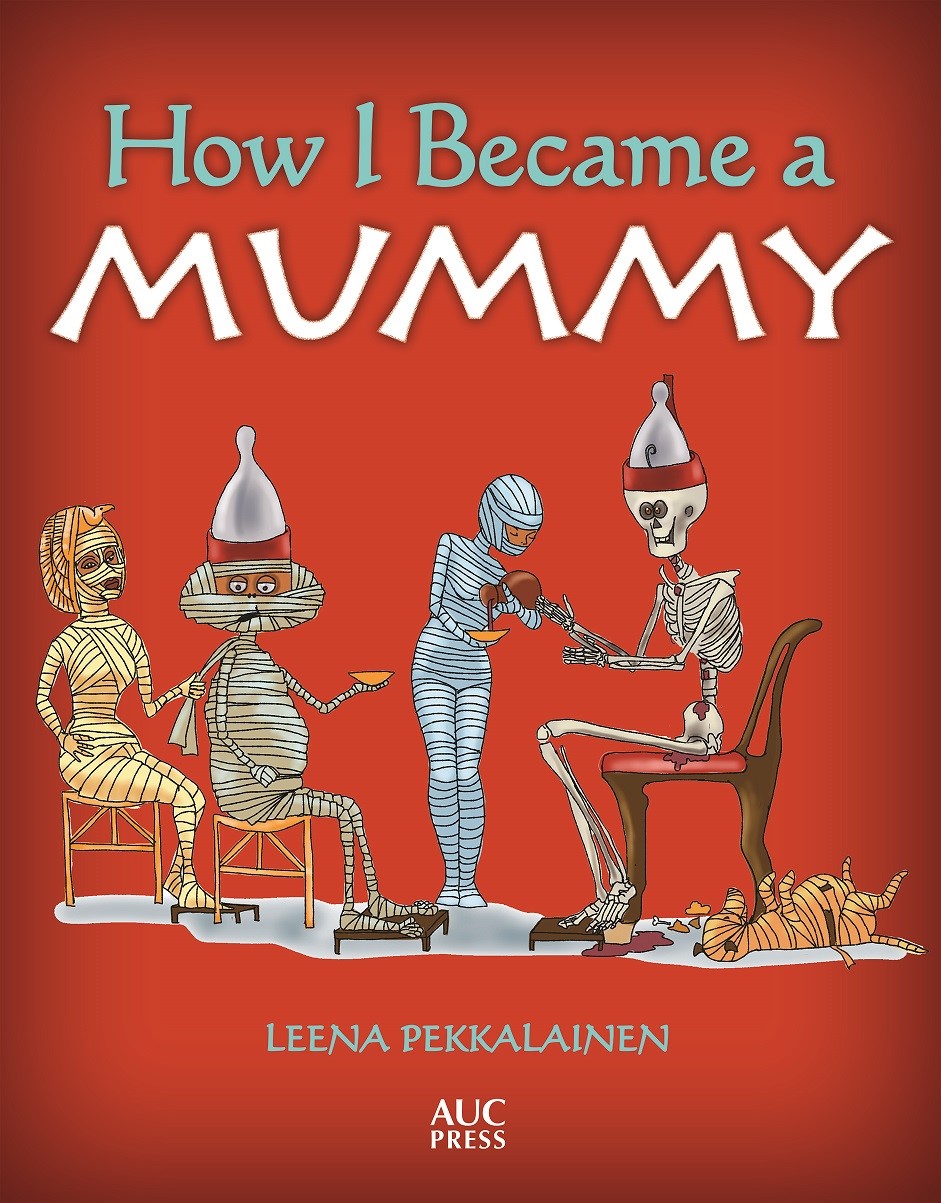 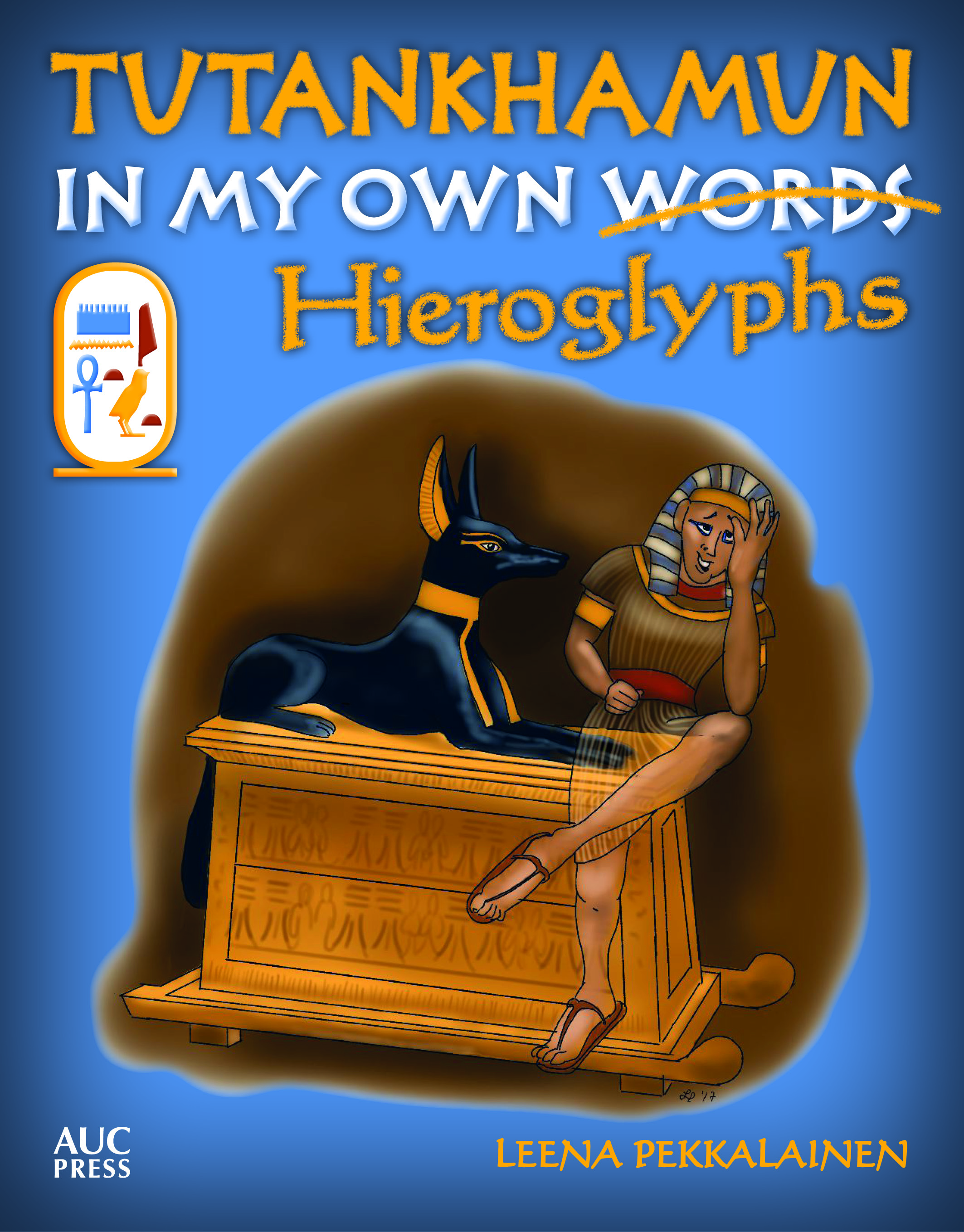